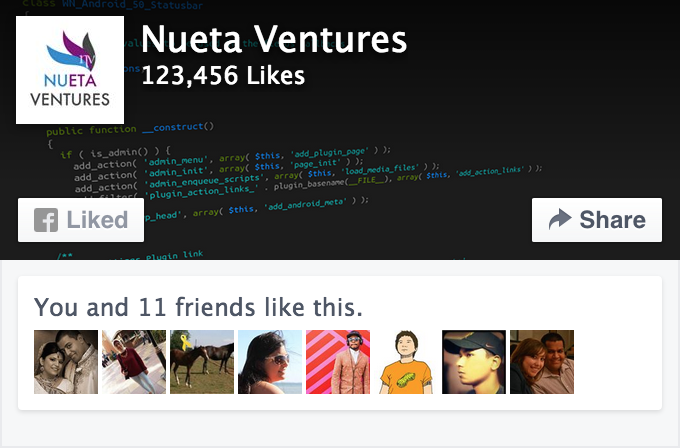 With the release of Graph API v2.3 back in March 2015, Facebook also announced the depreciation of a few of social plugins, including the Like Box Social Plugin. This frequently used plugin will stop working on June 23rd 2015, and as a result, you’ll need to upgrade to the newer Page Plugin.

For those unfamiliar with the Like Box plugin (see screenshot below), it’s a special version of the Like Button designed only for Facebook Pages. It allows admins to promote their Pages and embed a simple feed of content from a Page into other sites. 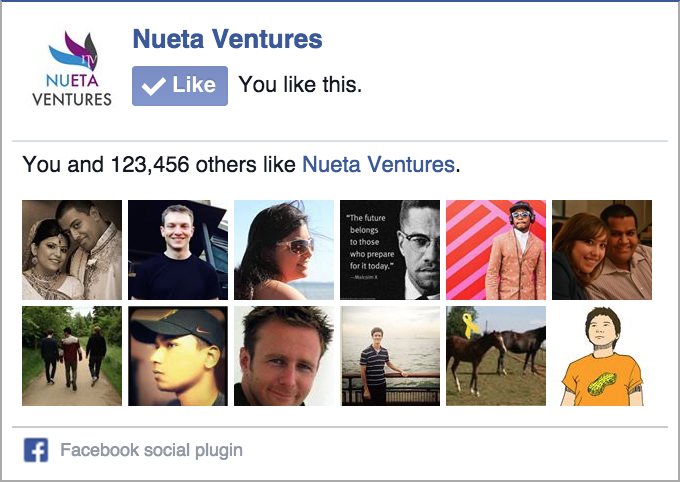 The newer Page Social Plugin (see screenshot below) includes all the options of the previous plugin, but also includes the option to include your cover image, and includes a “Share” button.

© 2012-2020 Nueta Ventures Limited.
We use cookies to ensure that we give you the best experience on our website. If you continue to use this site we will assume that you are happy with it.OkPrivacy Policy
0
default
No more posts to load.
Load More Posts
Loading posts...