Infographic: The Importance of Customer Service via Social Channels 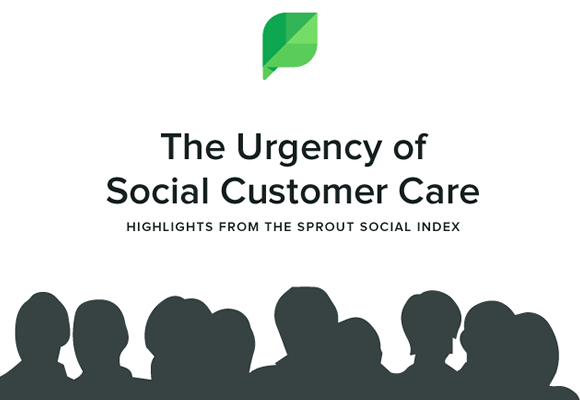 As more and more consumers start using social channels for customer service, it’s even more important that businesses keep up with consumer demand. A new infographic from Sprout Social shows that the number of customers turning to social media for customer support continues to increase—up 21 percent in the last two quarters. But, response times have increased by four percent, and the overall response rate has decreased by 2.5 percent.

On average brands are posting four times as often as they are replying. Some industries fare worse than others, with the number of posts far outweighing the number of replies. The most important stat is that 7 out of 8 messages go unanswered after 72 hours – that’s like ignoring 88% of customer service emails or telephone calls.